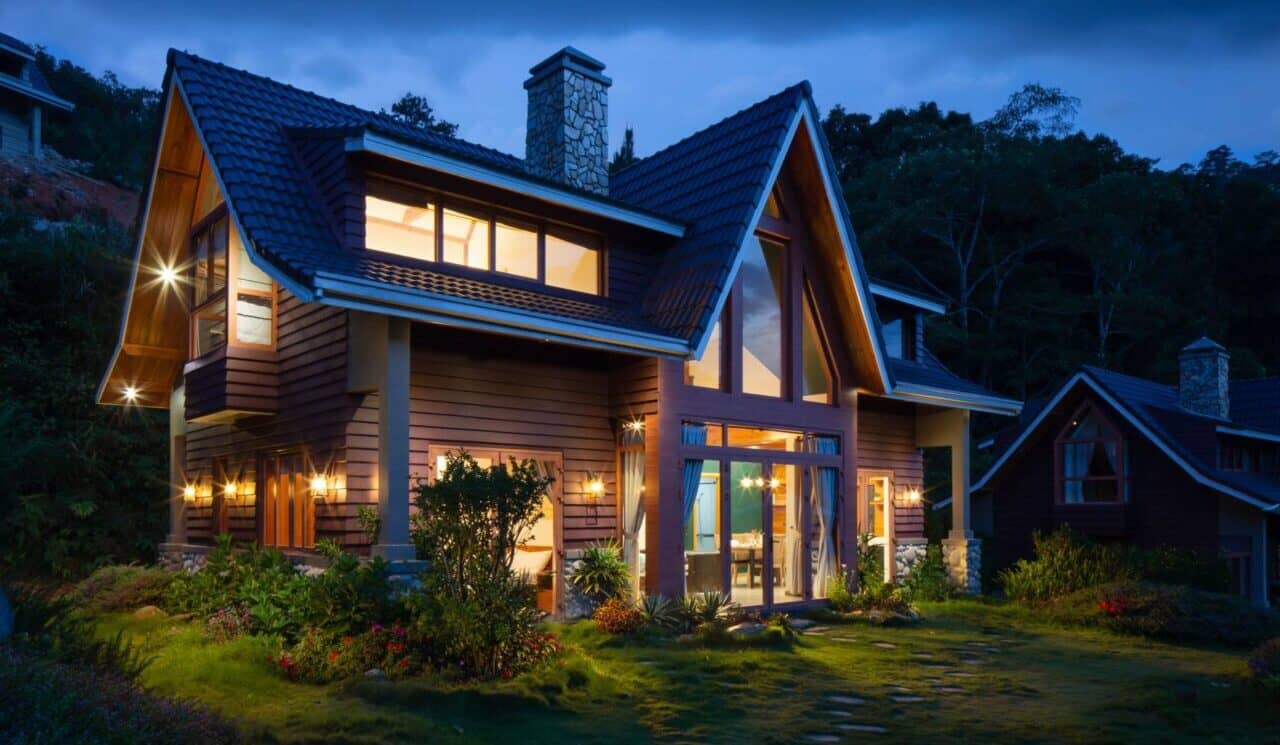 Whether it’s for the environment’s sake or because of the ever-increasing cost of power in 2022, saving energy at home has never seemed so important. Efforts are being redoubled to reduce the effects of climate change and energy prices are being pushed up to new heights by the energy crisis. Both of these things can be aided by effective use of smart home tech.

The good news is that savings from this are very impressive at the moment and set to get even better as technology advances and use becomes more widespread.

I’m going to start by warning you that there’s a lot of bad news in this first section. Everything gets rosier as we look at the current and future potential of smart home technology further down the page though.

Let’s kick off with a review of recent developments that could come as a big shock to many:

In the year 2000, fossil fuels supplied 80% of the world’s total primary energy consumption.

What do you think the percentage was in 2019 after the Kyoto Protocol took hold and The Paris Agreement had been reached?

That’s according to a report by Professor Mark Diesendorf, Director of the Institute for Sustainable Futures at UTech Sydney

It's a sad state of affairs. In 2019, fossil fuels supplied more of the world’s total primary energy consumption than they had nineteen years earlier. That number outlines the urgency with which we need to alter our energy habits in order to promote real, positive change.

Fortunately, the UK has enshrined an optimistic 78% emissions cut target by 2035 in law (compared to 1990 levels). Other countries are beginning to make equally positive commitments in this once ignored area. Most notably the US, earlier in August 2022.
Professor Diesendorf says we need to make unprecedented lifestyle changes to achieve these cuts. Governments and industry can shoulder some of the burden. However, many changes need to take place at home, and smart techn will be one of the major factors.

Around a quarter of the UK’s energy consumption is accounted for by domestic use. The industrial sector has cut its consumption by around two-thirds since the early 1970s. unfortunately though, British homes are still consuming the same amount as they did seven decades ago. Serious change is needed, and there are two big steps to be taken:

The importance of insulating homes to energy efficiency has been known for a long time. Yet despite the issue becoming more pressing and innovations making insulation more widely available, installations have fallen off in recent years. This is largely due to a lack of government funding or initiatives. Around 63% of household energy consumption is used for heating and as few as 9% of qualifying homes have modern solid wall insulation. Hence, it is clear that more focus and investment can make a big difference in this area. A well-insulated house consumes around 15% less energy overall than one without insulation.

On the subject of heating, smart thermostats and heating controls can cut a household’s energy requirement by 10-12% on average by reducing heating bills. This simple change could cut energy consumption by almost as much as modern insulation installation could. That said, we would always advise investing in both.
This simple, smart eco strategy is only the start of what can be done with domotics (smart home tech) though...

How do smart homes save energy?

Installing smart lights that are only on when they’re needed slashed lighting energy use by 87% for King’s College London’s halls of residence. These few buildings alone save 34.6 tonnes of carbon dioxide annually as part of an institution-wide carbon cutting drive. It acts as a clear example of just how much of a change smart home technology can make to emissions and the environment.

Energy-efficient Smart home systems can manage the consumption of many household devices. Smart devices chosen over their older equivalents often use a fraction of their energy, managing power and turning off when not in use. Smart plug sockets and similar solutions can smarten up the devices you can't or won't replace, turning them off automatically when not in use too. This could save close to 10% of household energy, which is otherwise used by devices on standby.

The first step toward a smart, sustainable future

These savings – 87% of light energy, 10% of household consumption on standby, 12% on heating – are all impressive on their own. However, they’re only the first chapter in a much bigger story.

The new generation of smart devices go beyond cutting energy consumption by being off when not in use. They can reduce it far further by using a fraction of their full energy when partially in use. Imagine a fridge that only cools the parts where it knows there is food. Think of a laptop that lets you type a document in low power mode before waking up fully to run something more demanding. These aren’t distant dreams. I’m writing this blog on just such a laptop and we’re already specifying a wide range of super-smart appliances for our customers.

Saving the world in synchronicity

Synergy with other innovations takes the story further. Next-generation smart homes can save supermarket trips by reordering shopping and having it delivered by efficient drones. Meanwhile, smart boilers and batteries in future homes will have a big role in solving the storage problems of renewable energy. Tomorrow’s homes could loan each other energy when their batteries are too full for efficient generation. They could even plan the amount sold to the grid for maximum effect. Communities in California are looking to combine all these innovations to become energy-independent smart towns. These will save CO2 while cutting the fire risk of long-range energy transfer via pylons in hot weather.

Smart sustainability; a revolution worth joining?

Turning a home into a smart home can be a major step toward environmental sustainability. A well-managed smart home refurbishment can reduce your energy consumption vastly, paying off in carbon terms in only a few years. As well as owners, home designers and creators can make their practices more sustainable and valuable by incorporating smart tech.

Call us and join the revolution today